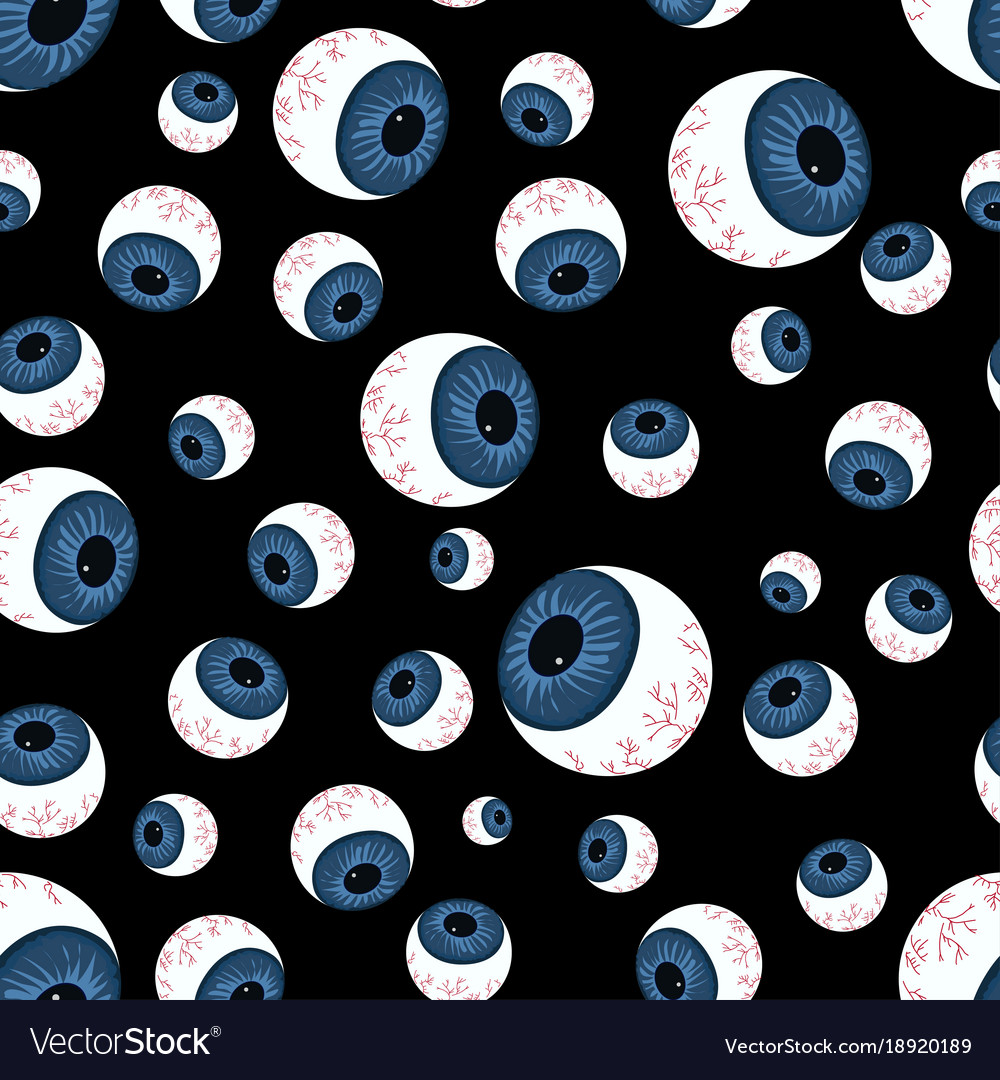 Again this year my music buying was mostly online, free tracks from NoiseTrade, as well as paid tracks from Bandcamp, and preordering mp3s and CDs from Kickstarter and PledgeMusic.
Here’s a playlist of everything available on soundcloud.com.

Friday the 2nd was concert #46: Regina Spektor with the National Symphony Orchestra at the Kennedy Center. Plus bonus Ben Folds during an encore of “Dear Theodosia”. I was late getting there and missed dinner, and ended up stopping for dim sum at Hong Kong Pearl in Seven Corners after the show. Saturday morning I took Jill and Nina to National Airport for their weekend in Massachusetts, then back to bed. Once I got up again, it was off to CD Cellar, then over to my dad. We had a light lunch, then drove over to the Eastern Shore. It was a lovely day with beers at Eastern Shore Brewing, then seafood on the water at Capsize. Finally it was time for concert #47: Don McLean at the Avalon Theatre (I’d offered Dad him or Brian Wilson), a great show by a classic act.

Monday I don’t watch Family Guy anymore, but this is pretty good. Tuesday I voted, then picked Jill and Nina up from East Falls Church (they had a lot of fun with Jill’s family), then went to work. That night I stayed up late watching the live shows until the blue wave was confirmed.

Thursday the 8th was concert #48: Toto at Warner Theatre. The last two concerts were the first time seeing acts, and both of them stretched their biggest hit out for more than 10 minutes. Good career spanning show, though. Saturday Jill was out at a baby shower and after Nina’s tumbling I took her to Chick-fil-A for lunch and then Monster Mini Golf.

November was a good month for comics about Jill, with this, that, and of course this (also mustaches, as I decided to grow one for Movember). Saturday night we dropped Nina at the gym and saw Bohemian Rhapsody, which was outstanding. History may have been twisted in favor of drama in spots, but a fun look at how many classics were created. Bummed they didn’t cast our friend Dave at Live Aid though. Tuesday some nights were just about playing Castlevania II: Simon’s Quest.

Friday the 16th we picked up Nina from school and attempted to drive north. Traffic was so bad on the Beltway Google said 15 was a better option, but that was a crawl until Maryland. We stopped for dinner at Franco’s Italian Bistro in Catonsville and had a lovely dinner and by the time we were done traffic had died down and we were soon at the Renaissance Philadelphia Airport Hotel. It was late and soon we were in bed.

The next morning we were in the pool first thing (the reason for choosing the hotel so Nina could burn off some energy), then had breakfast at the restaurant (we’d been comped for some reason) before heading into Philadelphia. We stopped at a bakery near the University of Pennsylvania where Nina picked out a delicious and expensive chocolate cake, then we went over to Tony and Charissa’s house where they were hosting Friendsgiving again. This was the longest we’d stayed, but we vowed to stay 2 nights next year as we hadn’t visited with all the Shantytowners before it was getting dark and time to drive home.

Sunday was concert #49: Alan Parsons Live Project at Maryland Hall for the Creative Arts. My favorite moment was when he directed us on a chorus and said “Now you’ve all been produced by Alan Parsons”. I had a quick dinner first at Carpaccio. Thursday we had a nice Thanksgiving at home with my favorite new discovery: Popeye’s Cajun Turkey. The only problem was the juices were a bit too spicy to make gravy for Nina, so we had to use chicken broth, but otherwise perfect.

Friday the 23rd we went over to Reston Town Center for the holiday parade, with one big change: Nina was marching in the parade with her fellow Brownies. It was a crisp cold morning, but we were bundled up well and survived waiting until it was our turn. Nina had a lot of fun marching and seeing friends, plus we got to wait at the end and still see Santa. We stopped by Scrawl Books for a reading and buying some books, then lunch at Ted’s Bulletin. The next day was super rainy, but we still made it over for lunch and visit with my dad and Patricia, for the first time at her house.

Tuesday I was laughing so hard I can’t breathe at this. That week was a bit busier than normal as Jill picked up one of Nina’s cheer team from school before the Tuesday and Thursday practices, plus Nina had a private lesson from Coach Kyle after Girl Scouts on Wednesday. But we got everything done and on Friday they did open gym while I went to concert #50: Crash Test Dummies with Todd Wright at The Hamilton. Honestly, this concert was a maybe, trending to no because we had an early start the next day. But then Todd announced he was opening, and I took a listen to “God Shuffled His Feet” (25th anniversary tour) and knew every song, and suddenly it was a must. I got to DC late, but had a backup plan of tacos at the bar at MXDC next door, still in a seat by showtime.

I’ve seen Todd a lot, but this may have been his finest lineup yet, playing to the crowd with Ethan Mentzer, Emma Rowley, and Tommy Gann. I had some sushi and sake after I talked to them and picked up their new Christmas CD then the main event. Brad Roberts and Ellen Reid’s voices were unchanged by time, and the songs sounded great (especially Ellen’s cover of an XTC song). Worth the sleep deprivation.